Analysts say that 70% or more of corporate acquisitions will be judged “failures.” I believe that many of these failures can often be attributed to the failure of conventional due diligence processes to suitably account for the participation in patents in predicting long-term financial returns for the acquired company. One reason for this is that the due diligence process moves quickly as deals need to be closed, oftentimes sacrificing robust investigation of complex issues, such as patents. Also, you can’t see something that you’re not aware of, and I know that many business people are not aware of the value that patents bring to a company that is creating innovative products and technology.

Notably, rarely, if ever, is an after-the-fact analysis conducted of what happened to cause M&A failure. It follows that inadequate patent due diligence would likely never be seen to be the cause if this subject is not on the “radar screen” of M

In the usual situation, a patent attorney is the “ball carrier” for the inventor as a patent application moves through the Patent Office. Each “play” in the “patent game” is focused on getting a patent application to the goal line as the “win” of an issued patent. However, when the primary objective is on winning, the focus necessarily becomes the patent itself, not the reason why the “patent game” is being played in the first place.

I have learned in my 20 + years as a business-focused patent attorney there is often a huge mismatch between the coverage of a patents and the business value that the patent creates for its owner. In other words, most clients look at the patent itself as a the “win,” and cannot articulate why they even played the patent game in the first place. When the patent is intended to protect valuable innovations, gaps in patent coverage and 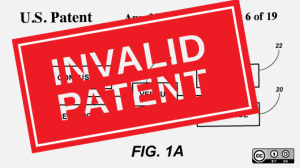 Last week, an en banc Federal Circuit (that is, the majority of the sitting judges, not just the usual three judge panel), rendered a decision that saved the patent that keeps the ANGIOMAX(R) product from generic competition. In short, the Federal Circuit saved this successful blood thinner medicine from generic competition and, in so doing, saved the proverbial "bacon" of The Medicines Company. Since I wrote about this case about a year ago when the ANGIOMAX patent was invalidated by a three judge Federal Circuit panel for violating the US "on sale bar," I thought it prudent to update the post with this new information. The purpose of this post is not to summarize the new "on sale bar" rule. Many law firms and commentators have already done so. A good summary can be found here. In short, the law 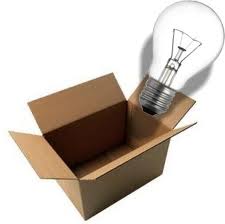 After more than 8 years, I can report that IP Strategy is an increasing focus at innovative companies, and there is a solid reason why this is so. By way of background, for many years, I have been part of a small minority of IP experts who advocate that companies desiring to maximize the value of their IP investments re-think the way they seek and obtain patents. In short, I and my IP Strategist peers urge companies to wrest control of their “IP destiny” from their legal service providers who have traditionally been seen as the primary drivers of the patenting process for their clients. Of course, readers of my regular ruminations know that my strongly held view is that “the 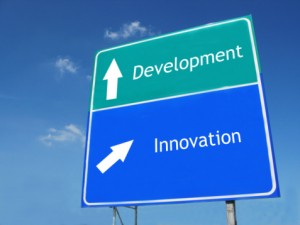 I recently finished an IP Strategy engagement with major consumer products corporation, where I interfaced with the head of New Product Development and Innovation Strategy. This company is embarking on a major shift in the way it brings products to market. In short, the company is transitioning from one that introduces new products with incremental improvements into the market on a regular basis, to one that focuses more on innovation. For this client, this strategy will mean that a significant portion of its product development efforts will be focused on solving unmet and identifying emerging customer needs, with the ultimate goal of introducing truly innovative consumer products that will be successful in the marketplace. I am sure that my client's new products will be found to be highly desirable to their consumers: the 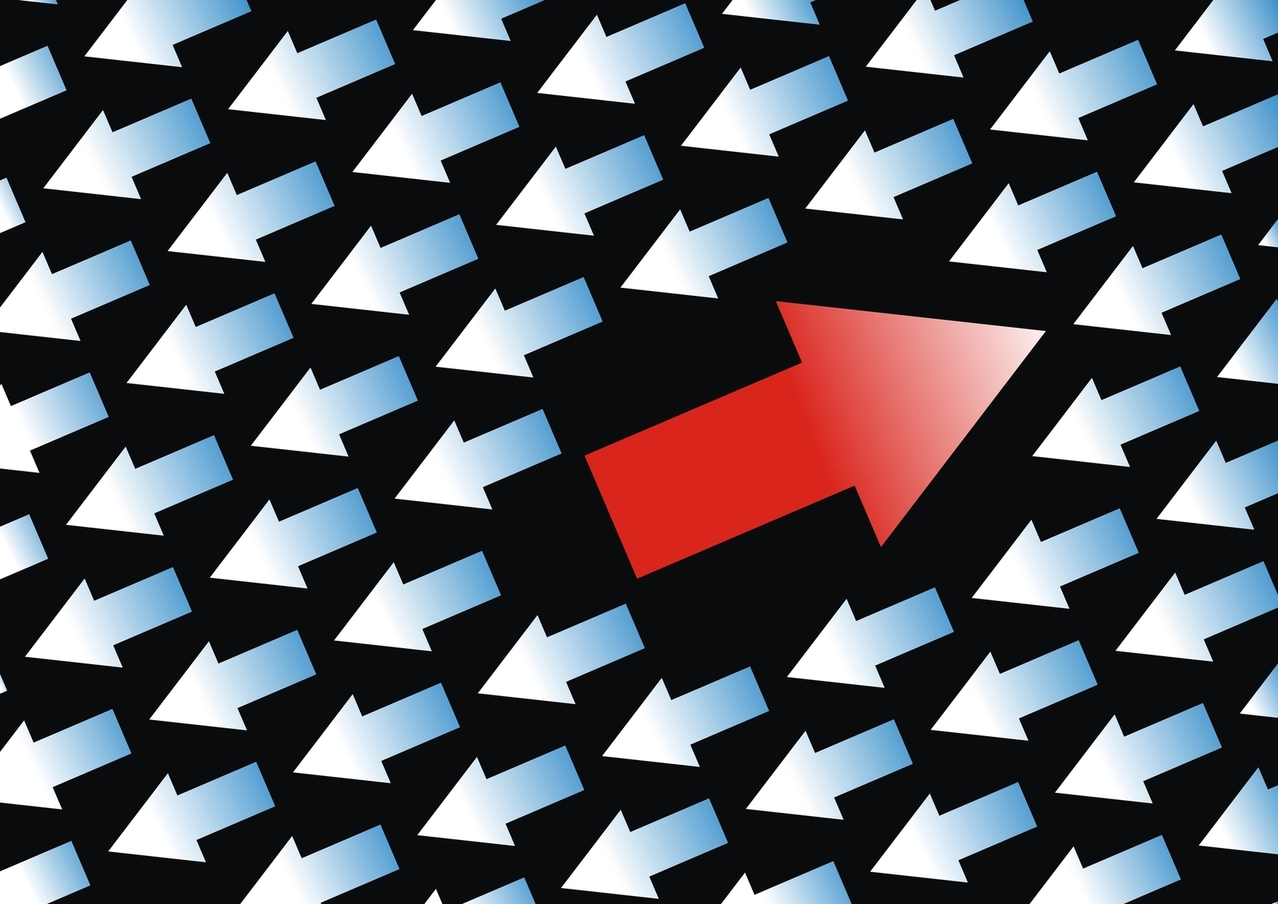 As 2016 begins, I am entering my 8th year(!) of writing about IP strategy insights from a business value creation perspective, both here on my IPMaximizerBlog.com and, more recently, on LinkedIn. While there were quite a few IP lawyers writing blogs in 2008, no one else was then writing about IP strategy. Today, there are even more IP lawyers writing blogs about IP law, but still almost none writing that address IP strategy topics that are meaningful outside of the IP monetization and large IP portfolio context. Over the years, it has sometimes seemed like I was the proverbial "lone voice in the wilderness" who speaks frankly (or as one of my regular readers said to me last year "bravely") about how innovators can take charge of their IP strategy to create value and reduce

"You can't sell me IP Strategy, Jackie," one of my top clients said to me recently when I sat down with him to conduct customer discovery for my IP Strategy practice. This client, a successful serial entrepreneur whose company has engaged me as "fractional Chief IP Counsel" for the last 1.5 years, swears by the services I provide to him--so much so, that he is a primary source of startup entrepreneur referrals that I obtain today. I was thus surprised that he didn't see my value as providing him with "IP Strategy," but as something else entirely. He said: "If I had to go on the record of why I value your expertise, it's because IP is important to my exit, and you look at IP differently than any other lawyer I have known. I know you're focused on creating value for my startup, so I want to keep you

Business leaders often find the decision of whether to obtain patent protection for their company's innovations to be difficult. Of course, conventional wisdom, not to mention legions of patent attorneys, assert that patents are "important" to "protect" one's business. In my experience, however, few business people can clearly articulate specifically why and to what extent patents can and will create real financial value for their business. This means that, in many companies, the decision to obtain (or not obtain) patent protection in a particular situation comes down to evaluation of anecdotal information from which a "business judgment" is formulated. In my view, when based only on anecdotes, as opposed to real data, such "business judgment" effectively amounts to nothing more than a "belief system" in which patents are viewed as relevant or irrelevant to the business over time. As an example 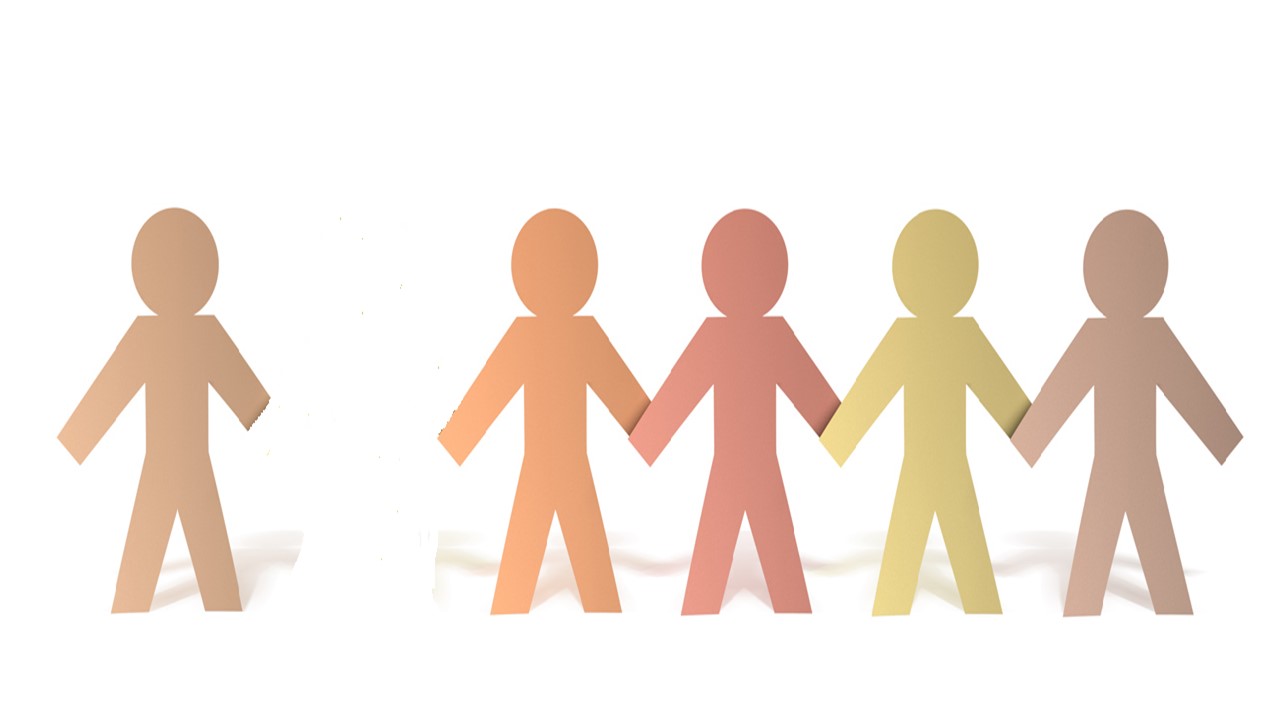 I recently had to give bad news to a new client, the CEO of a successful global electronic hardware company. This CEO hired me earlier this year to help ensure that his company's upcoming innovations, which were the product of a several year turnaround program, were protected from competitive knock-offs. I have completed a couple of projects for the company to date, and he now wanted to discuss IP protection for a new product for the European market that would serve as a platform for later product spin-offs both there and in the US. This new product incorporated a number of highly innovative features and almost certainly could generate broad patent protection. Unfortunately, however, I had to inform my client that his company's important innovation could not be patented in Europe because the product launch date occurred several months ago. While

As an IP Strategist, I am fascinated by stories from which declining business fortunes can be traced directly to failed patent strategies. Often, the failures can be traced to patent attorney errors that limit the effectiveness of a company's patent to prevent competitive knock-offs, but, often, the problems can be traced to the lack of accountability for IP strategy within an organization. For those companies where IP is a primary driver of competitive advantage, the absence of someone who "owns" the job of making sure IP is properly captured and protected can result in unrecoverable errors that opens the innovator to unwelcome competition. In this regard, the recent loss of patent protection to a popular drug product should serve as a useful case study on why the C-suites of innovative companies should consider strategic in-house IP counseling to be a

Get New Posts in Your Email